This project was commissioned by the Trafford center, Manchester, England's premier shopping complex, and was part of a multi million pound refurbishment at the Trafford centre, with collaboration from Debenhams and Next.

Sculptured Arts were commissioned to create the decorative finishing of the central area, with a water scene being the main focal point and attraction for the new Debenhams mall restaurant.

We took this project from making the scaled maquette to on site installation. We worked closely with world renowned architects,`Leach, Rhodes & Walker` of Manchester, and the Trafford center owners, to create this piece, which was based on the mythical fantasy characters of Circe 'goddess of magic', and her water nymphs. The main figure in the group is the godess of magic, and she is the guardian of the water of everlasting life, of which her water nymphs bath in. The Trafford Centre is very finely and ornately decorated throughout, with an emphasise on ancient Rome.

The main figures and large bowl where entirely sculpted from clay, we then fabricated the tooling from the clay masters, and then we created the Carara cast sculptures.

The large clay bowl was turned on a large wheel, just like you would a small vase.

The fine bronze plate master was machine turned, moulds made to produce the wax master, which we then cast at a local foundry, in Bronze.We organised delivery and spent two weeks on the site during the night, completely fitting it out and installing, so there was no distraction for the daily shoppers and surrounding businesses.

Heavy lifting equipment was used to place the sculptures, as the bowl weighed just over half a tonne.All  was made and constructed to the architects plans with little leeway dimensionally, as all the components had to come together and meet existing pipe work in the ground, to which we had to weld together on installation.

We sourced a rare ancient beach rock, from turkey for the weir and water jet pods. New technology was also used in the water fountain display, with differing water flow routines and special effects within the jets of water, using colours. 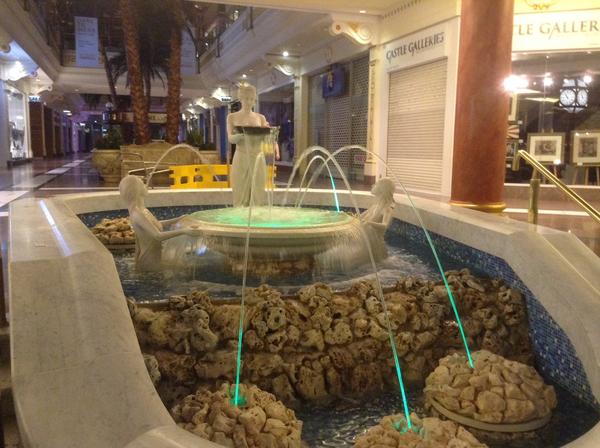 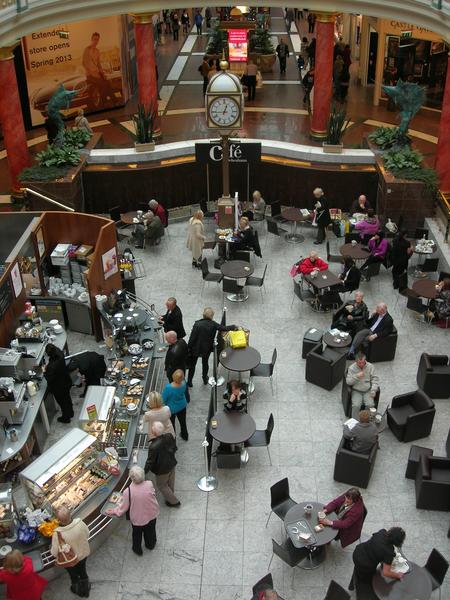 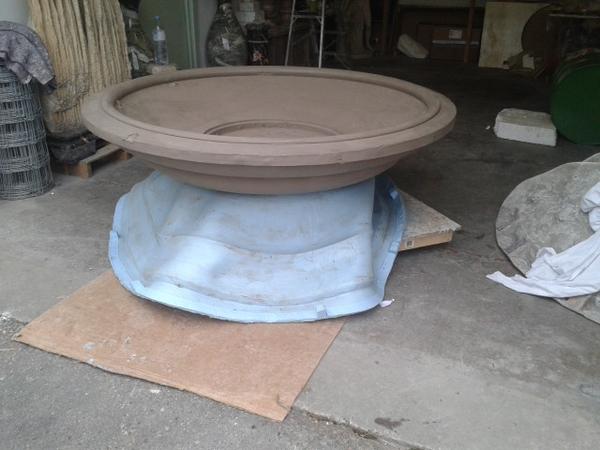 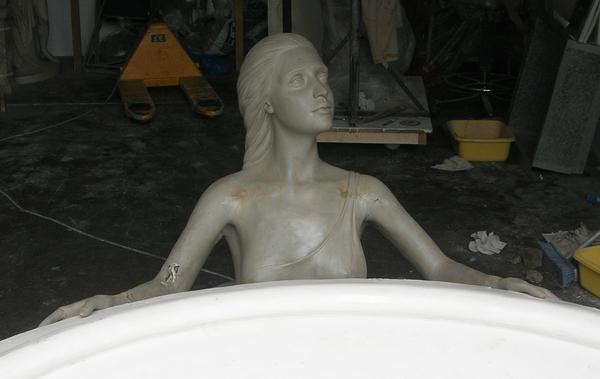 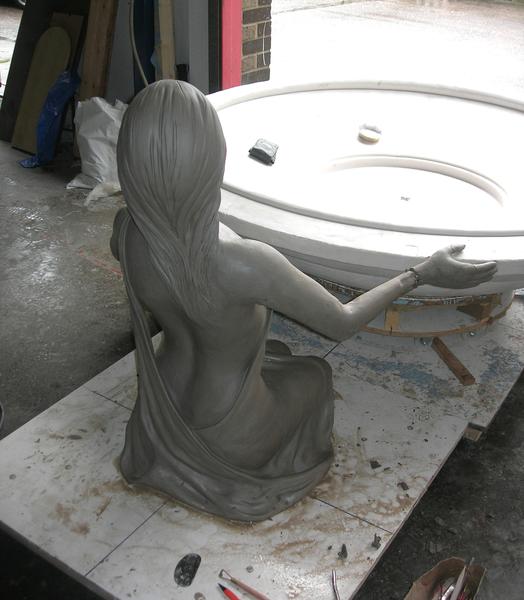 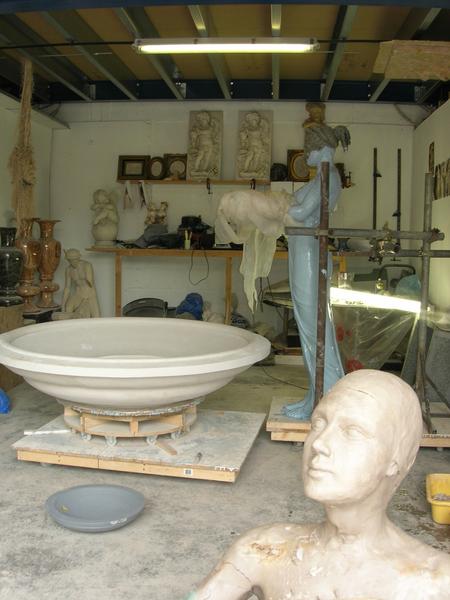 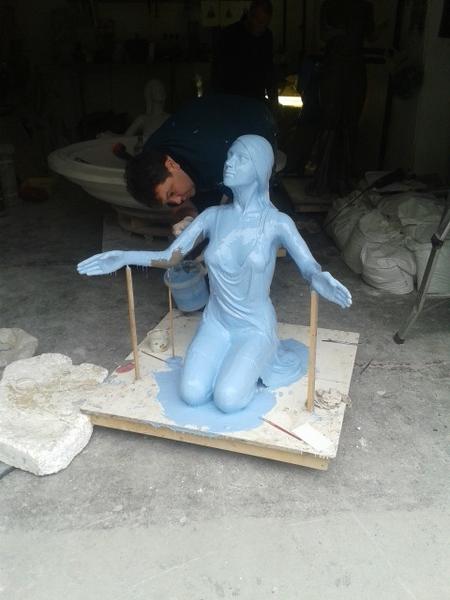 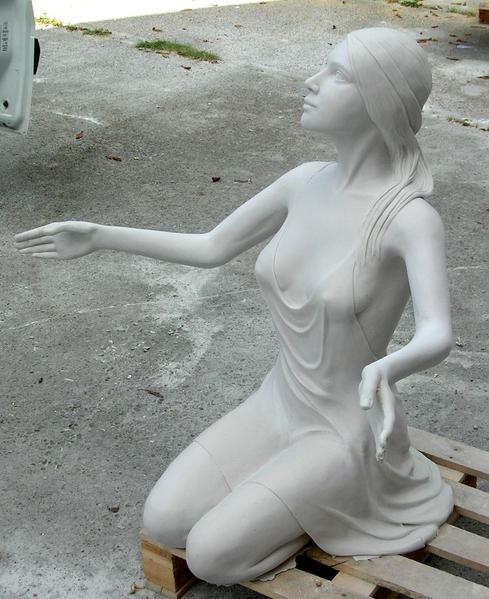 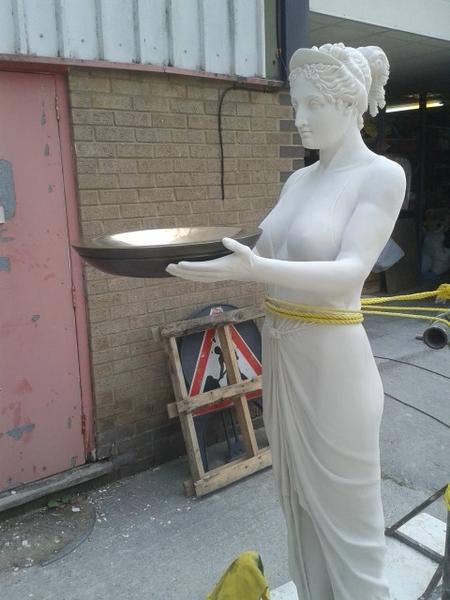 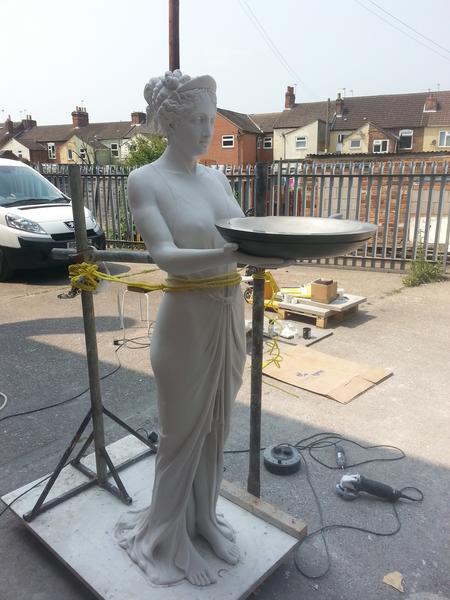 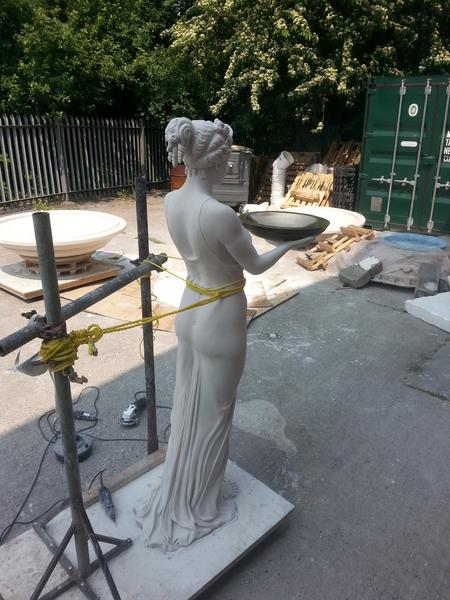 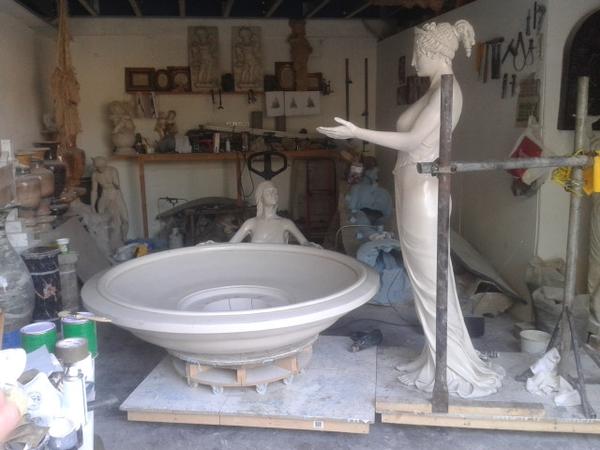 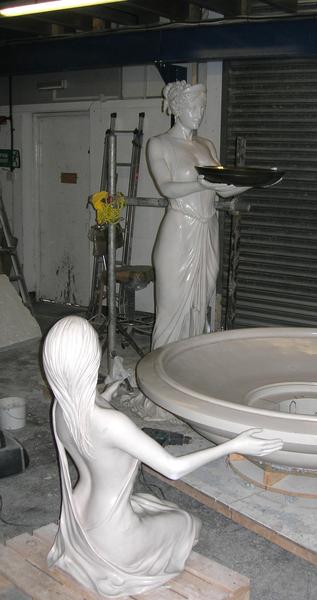 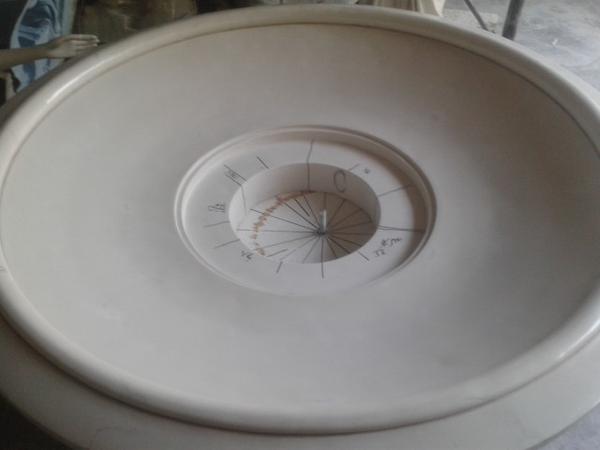 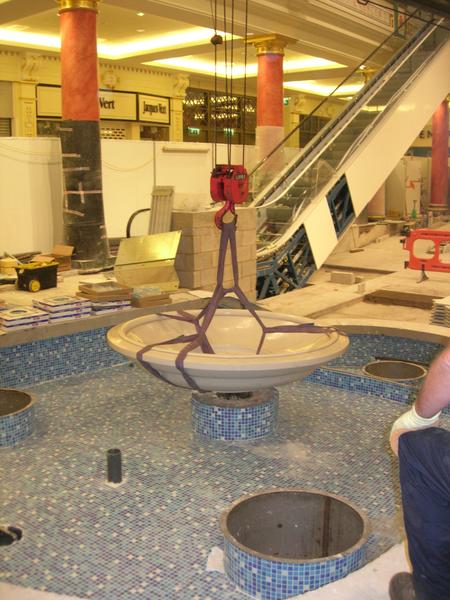 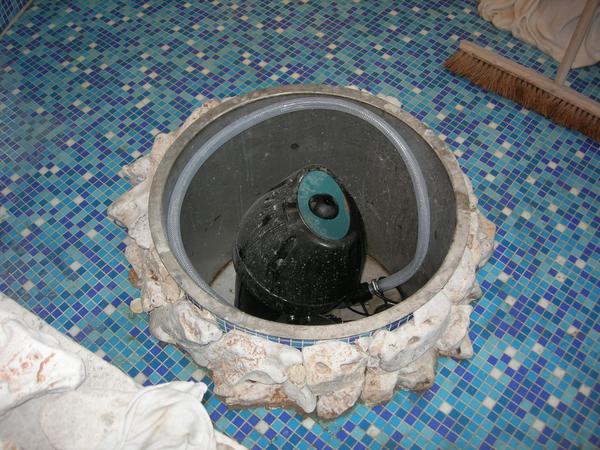 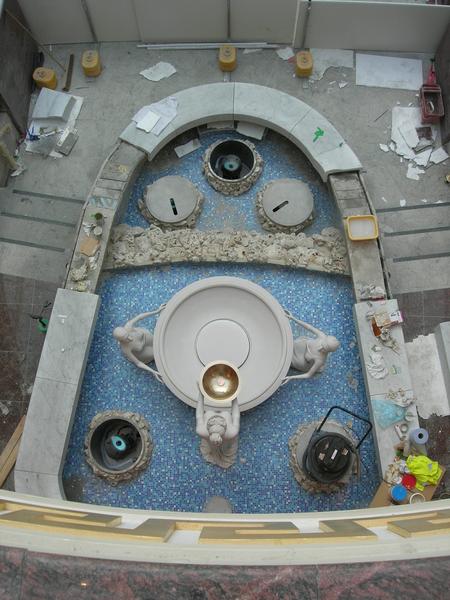 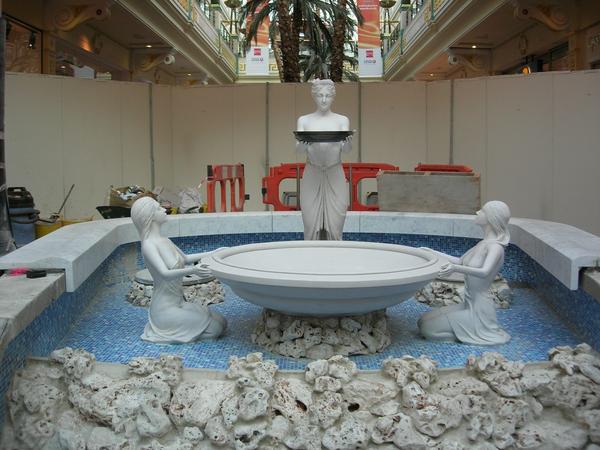 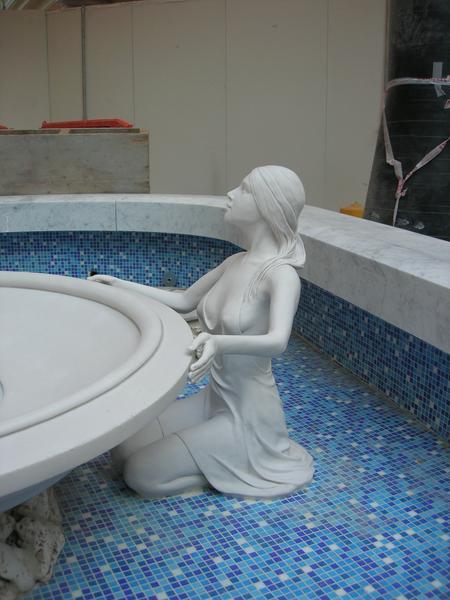 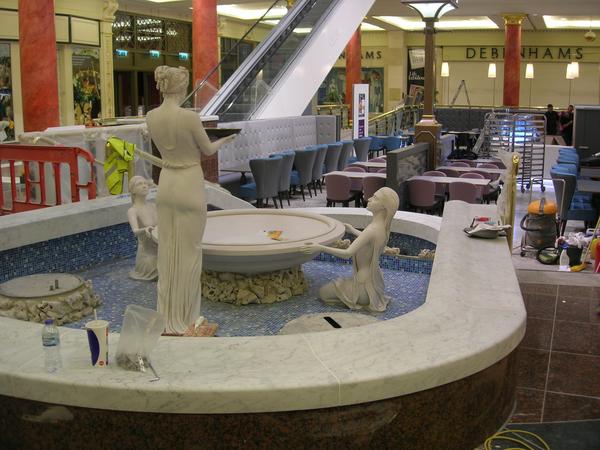 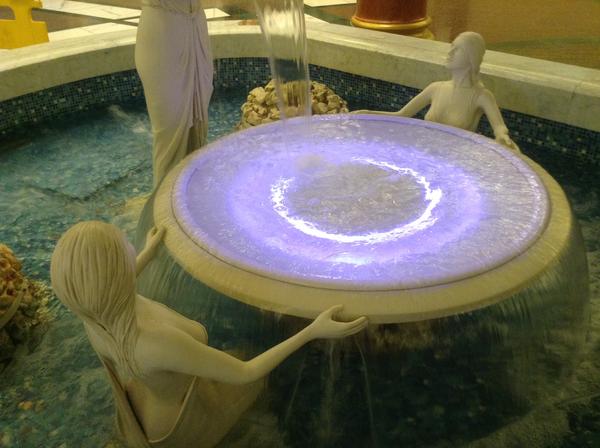 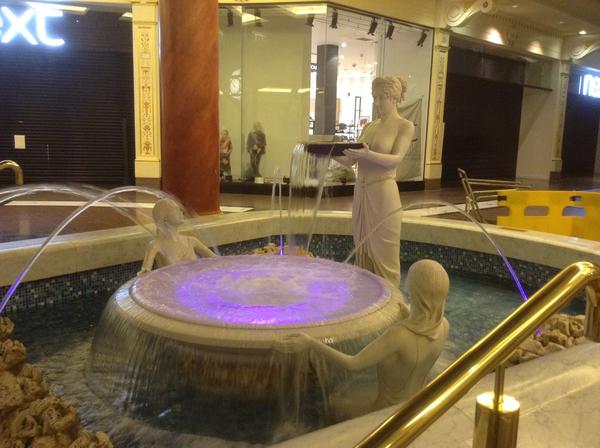 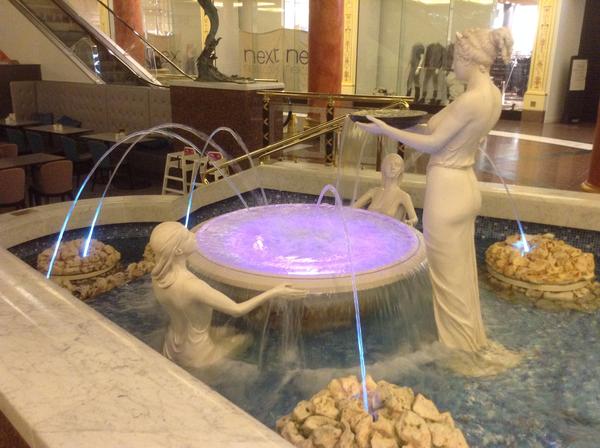